How to get to the location:
Coming Soon…

– Platforms: Xbox 360 and PS3. Players will decide togheter in which platform they will play, if they didn’t have the same choice the platform will be Xbox 360
– First to 2 in pool brackets
– Double elimination after the pool brackets. Firts to 3 after the pool brackets, first to 4 in semifinal, first to 5 in the finals
– PAL Version
– Round: 60 seconds
– Life gauge: Default
– Soul gauge: Default
– 3 round a match
– The stage will be changed every match
– the button settings have to be done before the start of the match. If a player will not do this before the match and he have to do during a round, he will lose the round.
– pause during a raund make the player lose the round.
– the side will be choise by the players, if they prefer the same side there wil be a coin toss.
– Hilde, Darth Vader, Yoda, Star Killer banned
– Algol, and Guest Pic Custom-Bonus banned
– Star Wars stages Banned 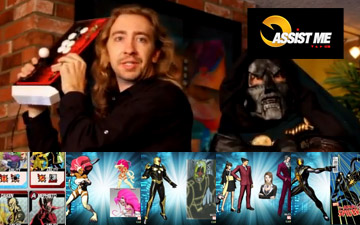 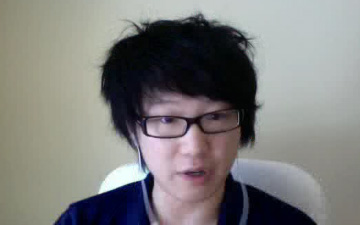