Shadowloo Showdown will be Shadowloo’s first ever event. The event will be run in Melbourne, Australia on December 11th – 12th at the Rydges Hotel.
Super Street Fighter IV will be the main event of SS2010. Singles and 3v3 Team tournament will be the events run for SSFIV.

Other games begin looked into now are Blazblue:CS, Street Fighter 3rd Strike, Tekken 6 and Virtue Fighter 5. BlazBlue will be run on the Playstation 3 console, while 3rd Strike and Tekken 6 will be run on arcade cabinets, which we are in the process of trying to acquire at the moment.

The other major news is one of the worlds best Super Street Fighter IV players and all round fighting game legend, Mago will be making his way down to Melbourne to fight for the Shadowloo Showdown crown. This will be Mago’s first ever visit to Australia. While he will get to have an amazing time in our city, He will also be testing out his skills against our best players.

More big news is the Tyrant from Taiwan also known as GamerBee is also going to be attending SS2010. GamerBee has been busy the last year making a name for himself around the world at many tournaments with his first class Adon. He became a superstar at EVO 2010, and to prove he is no one trick pony, he took out Seasons Beatings 2010.

UPDATE : Shadowloo has just got confirmation that all round fighting game legend and arguably the best Akuma/Gouki SSFIV player in the world, Tokido “The Murder Face” will also be making an apprearance at Shadowloo Showdown

We welcome Mago, GamerBee and Tokido, and any others who come down and decide to join us in what is set to be a great battle for the Shadowloo crown.

NickSticks, TEC Gaming, Couchwarriors, and BenQ have already stepped up to sponsor SS2010, with more sponsors looking at jumping on board soon. Prize pool will be announced closer to the event.

The official SS2010 registration website will be up and running later this week.
Hopefully we will have more surprises in store 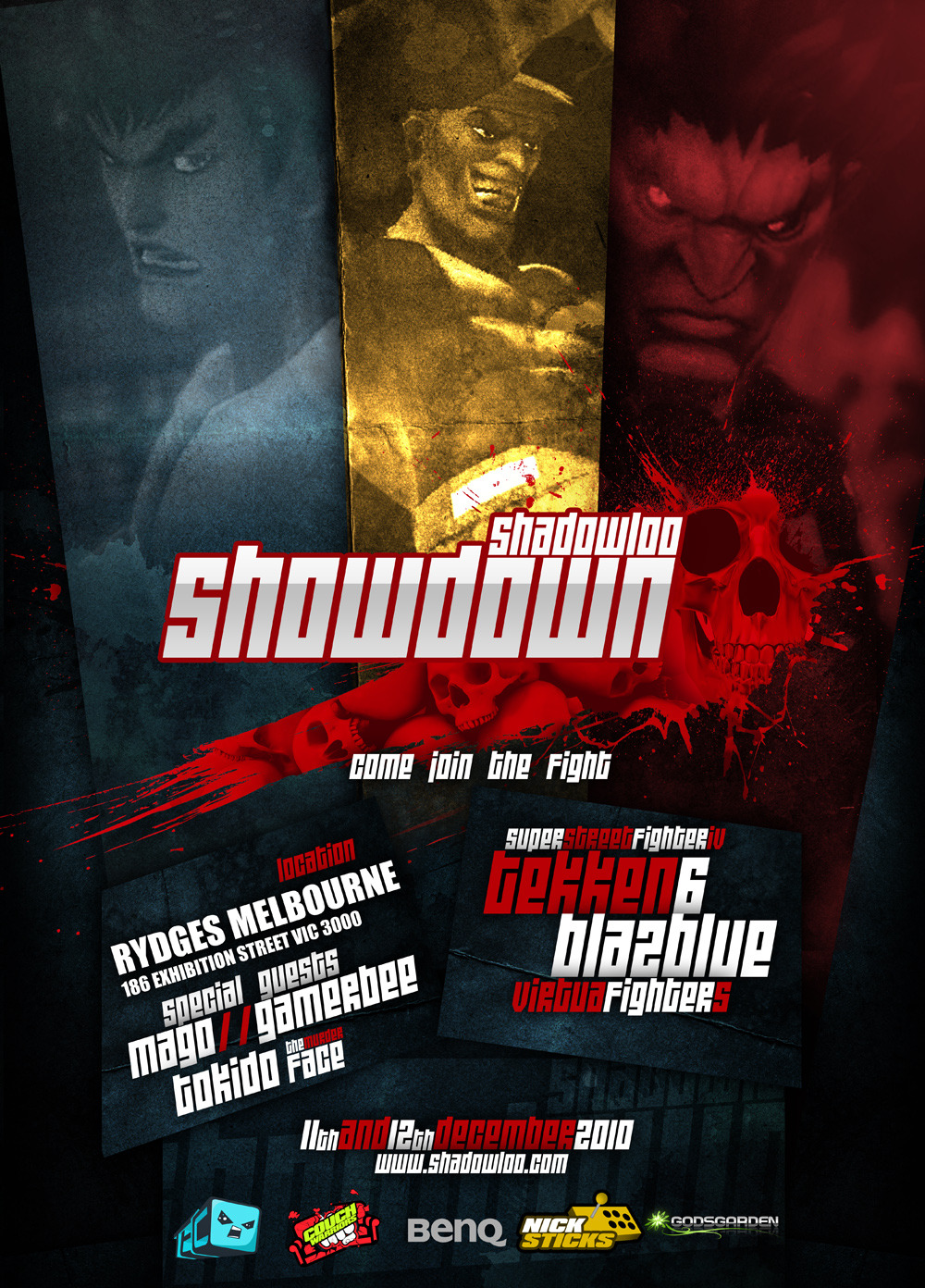 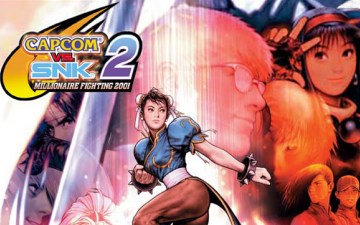 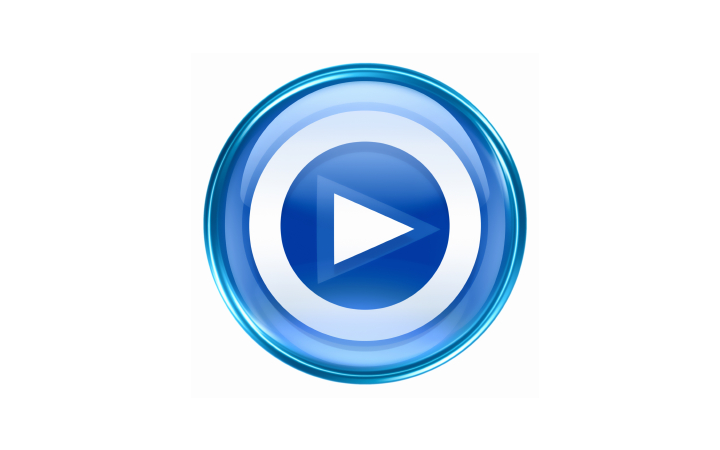