The SoCal region is home to the largest competitive fighting game scene in the country with roots stemming from the arcade era. Now that the console generation has brought online gaming to the mix, the fighting game community has grown bigger than ever before. SoCal Regionals will be one of the biggest tournaments in SoCal history that will fuse the arcade essence and console gaming, offering some decorative sponsor prizes, huge cash pay outs, and showcasing the hottest fighting games of today, including some throwback classics. This November 2010, Level Up and Tournament Legacy are teaming up to find out who will be crowned king of SoCal’s fiercest fighting games competition. 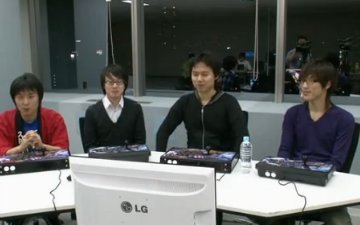 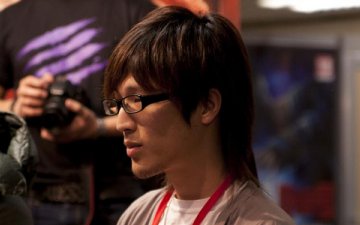